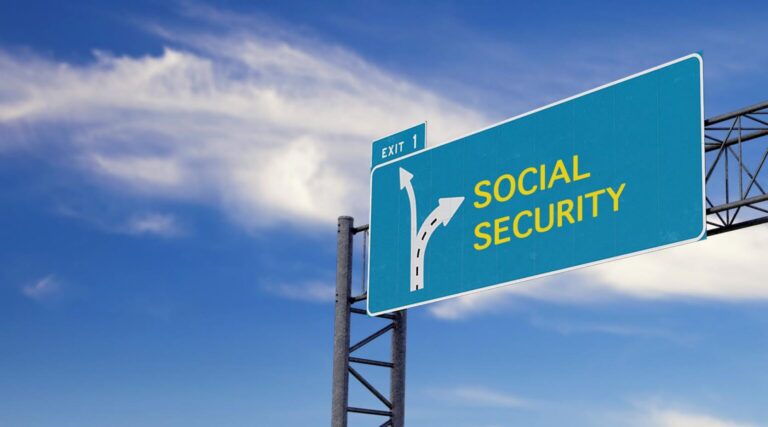 What is the Windfall Elimination Provision?

The WEP was introduced by Congress in 1983 to limit the Social Security Pension costs to the US taxpayer in cases where the accumulation of benefits generated exceptionally generous guaranteed pension income.

So, today, the instances where the WEP apply are becoming less common. When the WEP reduces the benefits, it is often an unwelcome surprise. FERS, Military, and most Local Government pension schemes do not trigger the WEP. It does apply, however, to pensions from CSRS, some Local Governments, International Organizations like the World Bank and the Organization of American States, and pensions earned from work in other countries.

How does the WEP work

The WEP works by changing the formula that calculates the Primary Insurance Amount (PIA). The PIA is a relatively complicated formula that is the base of Social Security retirement benefits. The original method of the PIA multiplies the initial earnings (up to $926) by the factor of 90%. When the full WEP applies, this factor goes down to 40%, which results in a monthly reduction in retirement benefits of $463.

When the retiree files early, the PIA is adjusted downward and the WEP as well. Conversely, if a retiree plans to delay claiming Social Security Retirement benefits, the actual WEP goes up as well. The effective penalty can be as high as $611 if the retiree waits until age 70 to claim benefits.

What can one do to reduce the WEP Penalty?

The WEP begins to phase out with 21 years of substantial earnings, and it is eliminated at 30 years. This phase-out presents an excellent opportunity to plan and reduce the penalty. Working a few extra years can make a significant difference. The more years of contribution, the less WEP penalty applies. Some part-time or self-employment work can be very instrumental in increasing the years of substantial earnings. Looking into this planning strategy is particularly relevant for people in their late 50s and 60s.

A second strategy is to take a lump payment instead of a pension from work that did not contribute to Social Security. This strategy can only work if the lump sum is taken before the plan participant is eligible to receive the benefit as a pension. In such cases, the WEP reduction would go away. This decision is a bit tricky because the early lump-sum payment often involves a massive discount and has tax consequences. Meticulous planning with an advisor specialized in these strategies is critical.

In some instances, the primary retirement plan for non-covered employees is a defined contribution plan like a 401(k) or 403(b) plan and not a traditional defined benefit pension. In such a situation, the WEP applies. Furthermore, it applies regardless of the source of the contribution – employer only, employee only, or a combination of both. In the DC area, this is a situation with some employees of multilateral government-sponsored organizations like the Organization of American States (OAS), for employees who are not US citizens or residents at the time of employment but become permanent US residents afterward. These cases can be further compounded by the receipt of regular pensions initially from home countries of these individuals.

So, what is the takeaway?

The mechanics of the Windfall Elimination Provision are complex, and this is a bit of an obscure part of the US Social Security rules. Because of its relative rarity, many affected people are not even aware of the existence of this potentially significant reduction of retirement benefits. The first step is to check if there was any employment in your past not covered by Social Security. If that is the case, the second step is to bring up the topic with your financial advisor and start planning for it. Ideally, one should start planning with the WEP in mind before age 60. 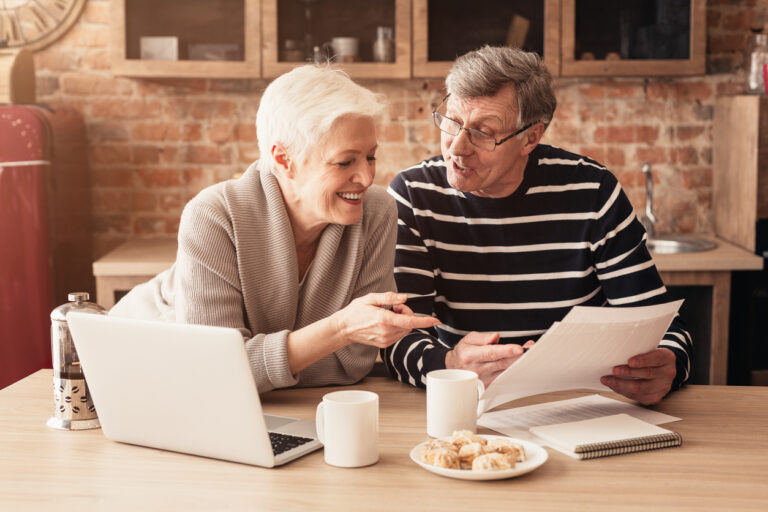 Like what you see? Talk to one of our Advisors

Schedule an Appointment with an Advisor